This work explores the concept of Japanese mythology, specifically, different kinds of yokai. Yokai are spirits that can be found everywhere around Japan. From tourist locations to abandoned buildings, yokai are beings that are seen for good reasons or for bad ones. Often, Western culture misunderstands Eastern views since they do not conform with the same ideology as Western society. Through these pieces, information about different kinds of yokai will be explored for the Western enlightenment of Japanese culture. The goal of this body of work is to inform people about Eastern views and create a more understanding society through the similarities shown in their counterparts. Americans often overlook other cultures that are not immediately in front of them. With each piece that is shown, my goal is to create a better understanding of Japanese society. For instance, people in Japan have different forms of paper that they use to write and make crafts with compared to people in the United States. They use a thinner kind of paper known as rice paper. Some of their information also comes in a scroll as it did in ancient Japan. From the layout of the works being a scroll format to the information being presented, this show demonstrates how different Japan is while also showing how similar it can be to other cultures. These similarities will be shown through other pieces. For example, next to the Ningyo scroll there will be a mermaid poster. This is used to have a side-by-side comparsion on Eastern and Western views. I hope Americans can learn to appreciate Japanese culture and that this show has a positive impact on their perspective of other cultures. 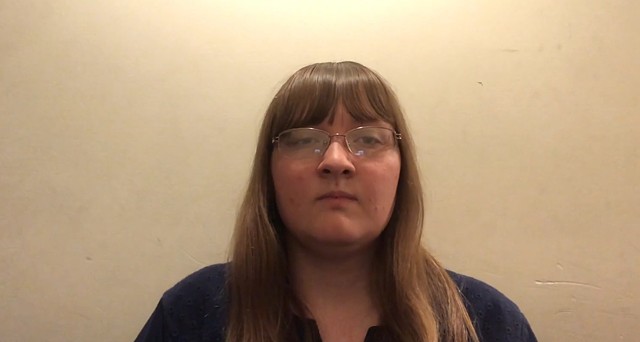 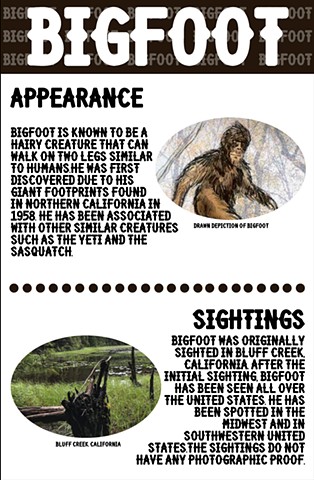 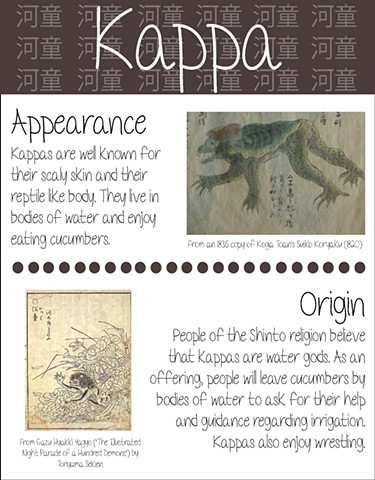 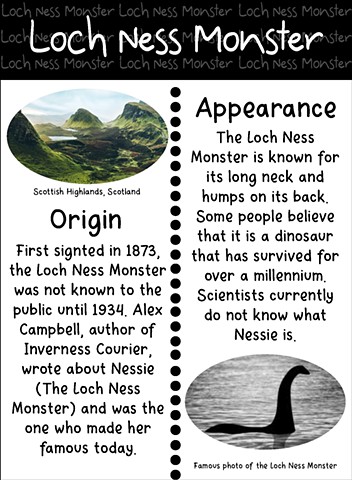 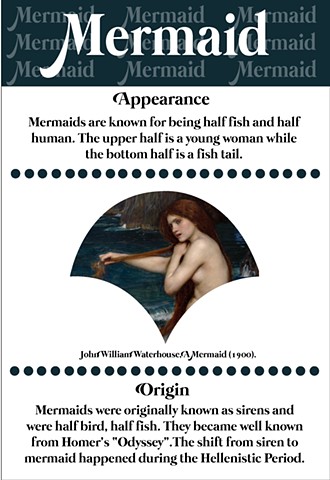 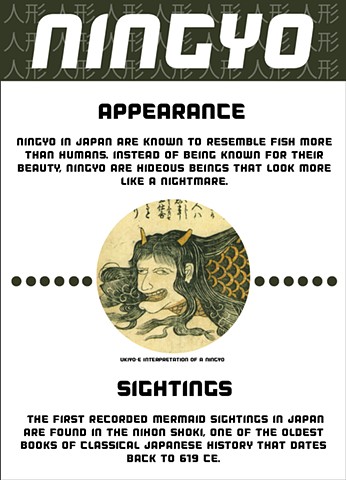 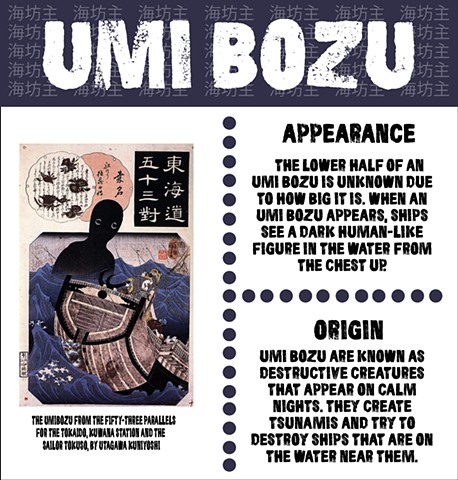 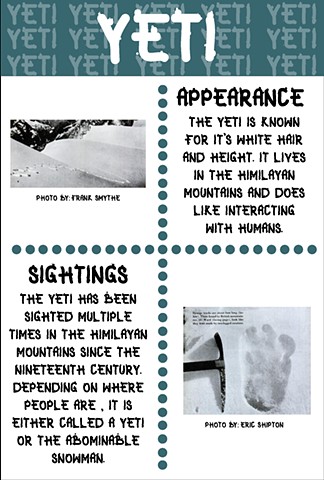 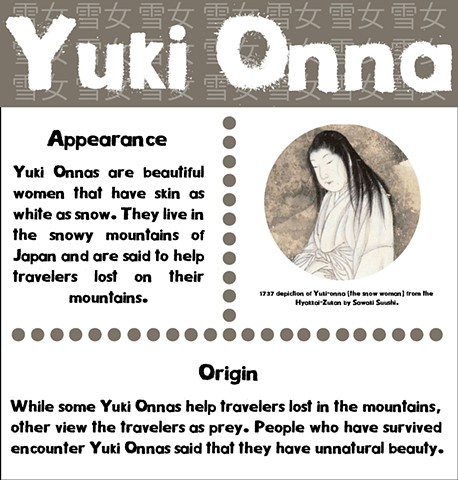