This work looks at the worlds' small contradictions. To understand the pieces, one has to stop and look longer than usual. These images demonstrate that not everything is clear cut in life. Some parts of one's life are bigger than they appear to be and if one stops long enough to observe the whole picture then they might find what is hidden in plain sight.The concept of this work is telling humorous yet serious stories in one image based on the materials used to create the setting and the actions that are happening within it.

Little Contradictions explores personal and relatable scenes from everyday life that are constructed miniature sets that use regular objects and polymer clay to craft thought-provoking images. The opposites created within these images allows people to reflect on them from a humorous perspective. I have faced conflicts in my life in a humorous ways and think others would relate to them as well. The contrasting themes are created by either the tone that is set in the image or by the objects physically used to create the scenes, so that the subject is opposite to the parts that make up the image.

There are a few other artists who work on such small scale, Tanka Tatsuya and Kurt Moses are two artists from whom I have taken inspiration from for this work. Their scale is even smaller than mine and they do not explore the concept of concept of contradictions in their work; I was able to branch out from their pieces. Little Contradictions is a work that makes one stop and think a little longer than just passing by with a glance, hoping to pique one's interest. 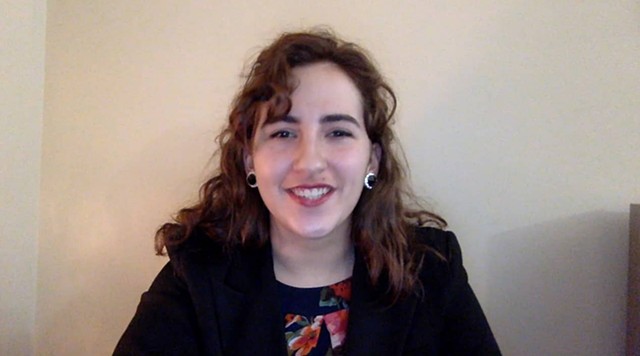 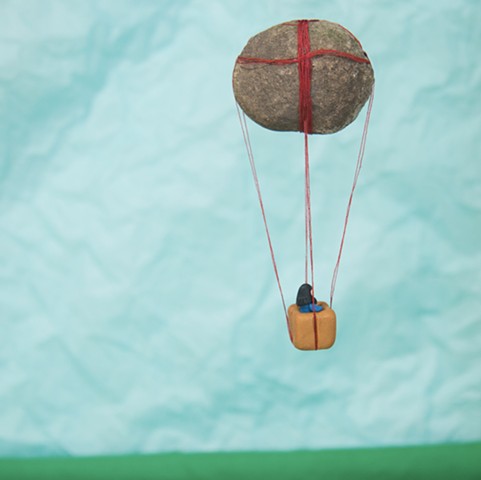 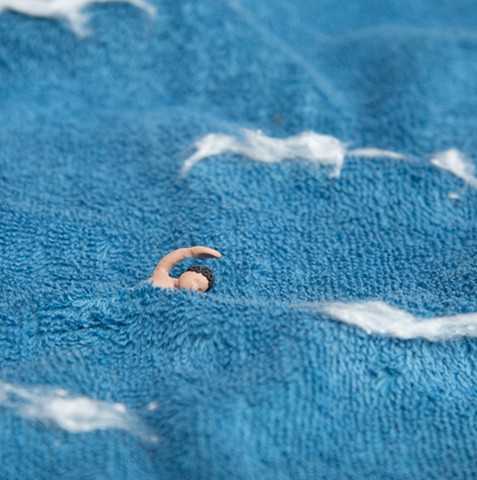 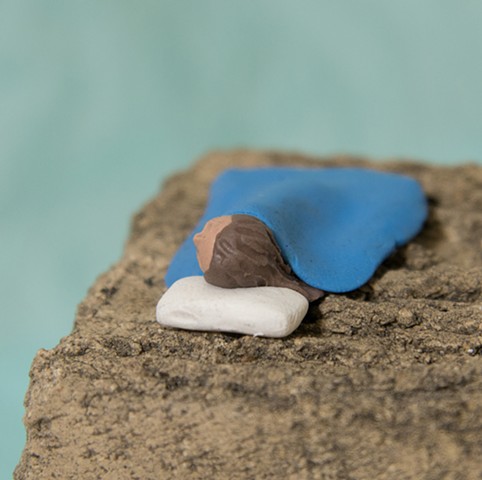 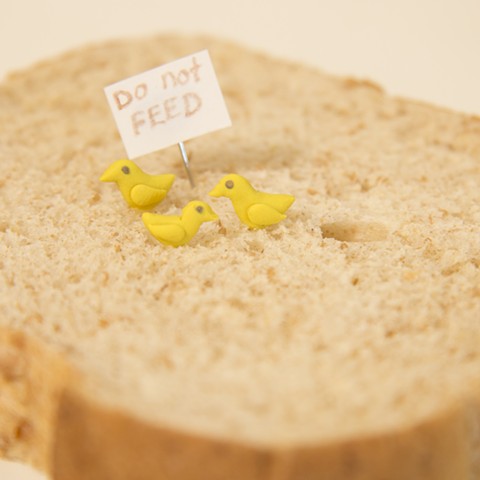 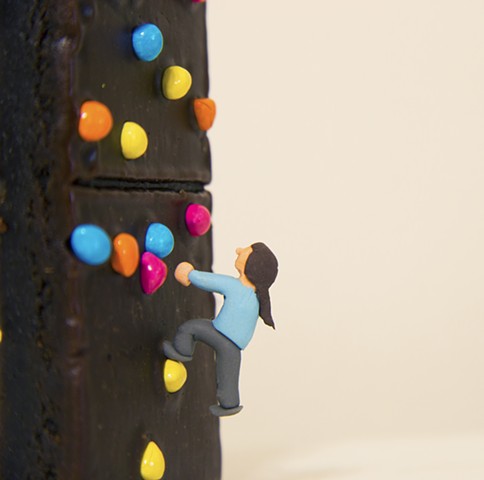 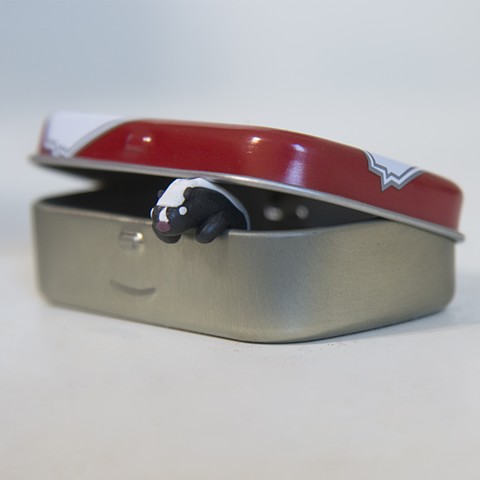 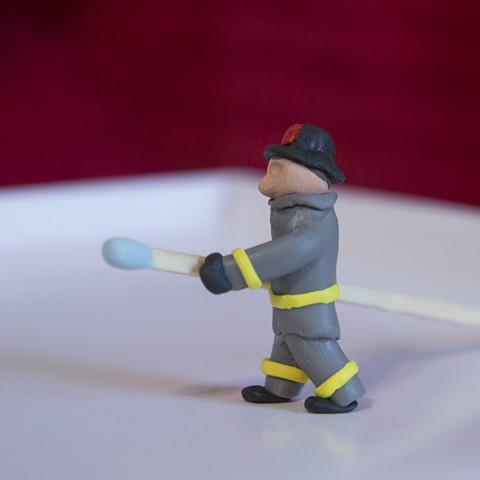 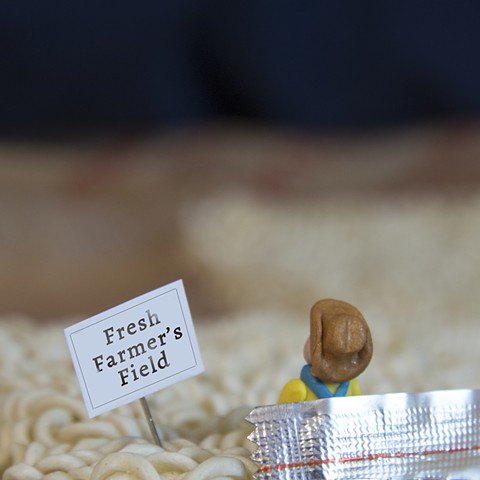 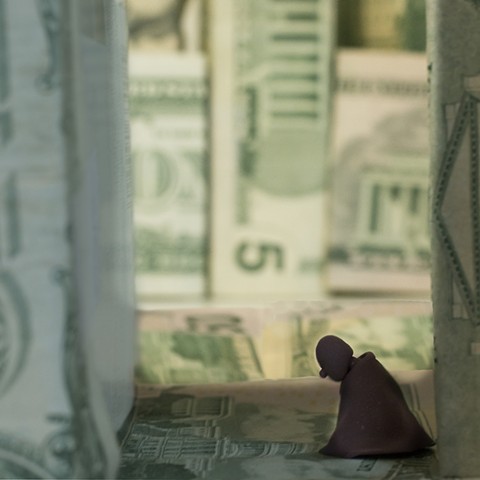 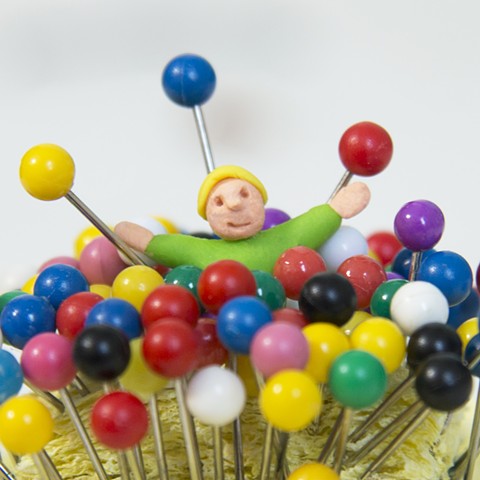